3.235.25.27
Why Substations Can’t Let Their Guard Down - Mobile Pro Systems Skip to content 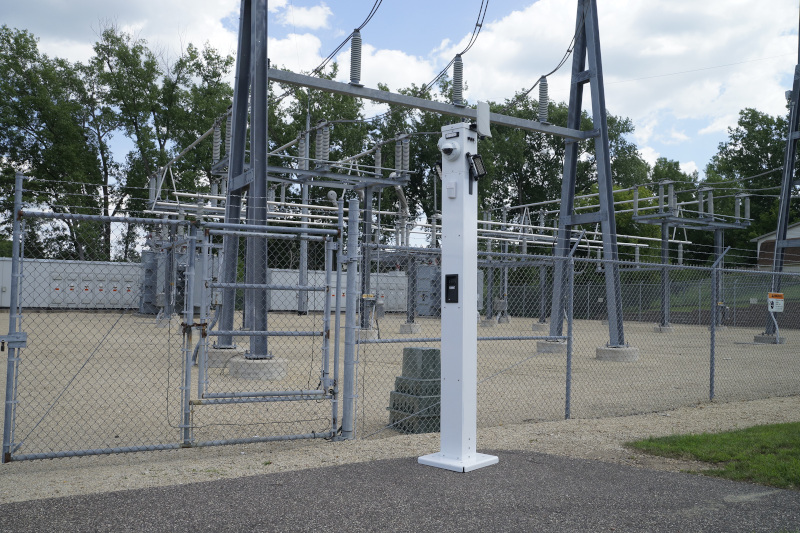 When residents who lived across the road from a rural substation in Upshur County, Texas, heard “sizzling” and what sounded like “electricity was being fried”* early one morning, they went outside to see what was going on. When they saw the substation was in flames, they called 911. After firefighters put the fire out, deputies quickly discovered the cause: the substation gate lock and back fence were cut and about 500 feet of copper wire had been removed from the site. One of the sliced wires leading to a regulator had sparked the fire.

The market value of the copper was only about $3,400, but the damage to the substation which destroyed its three regulators was closer to $100,000. Like many power suppliers in rural America, Upshur County is served by a member-owned non-profit cooperative. Not only were 2000 members subjected to a serious power disruption, but they were also left holding the bill for restoration and repair. The crews worked quickly, but as a spokesperson pointed out, had they not had three regulators on hand for scheduled replacement at another substation, it could have taken up to nine months to receive new ones.

Critical infrastructure has always been vulnerable to copper theft, but slowdowns in the supply chain have made it more risky than ever to leave substations exposed to to break-ins. Mobile Pro Systems offers cost-effective solutions for adding mobile surveillance to a substation. These can include motion sensors, deterrents, card-reader/keypads to log personnel entering the site and much more. One of the most frustrating aspects to substation theft is that the culprits are usually not found and prosecuted for their crimes. Video footage can provide the crucial evidence needed to apprehend criminals and bring them to justice. Most importantly, visible surveillance equipment with deterrence goes a long way to discourage break-ins in the first place.