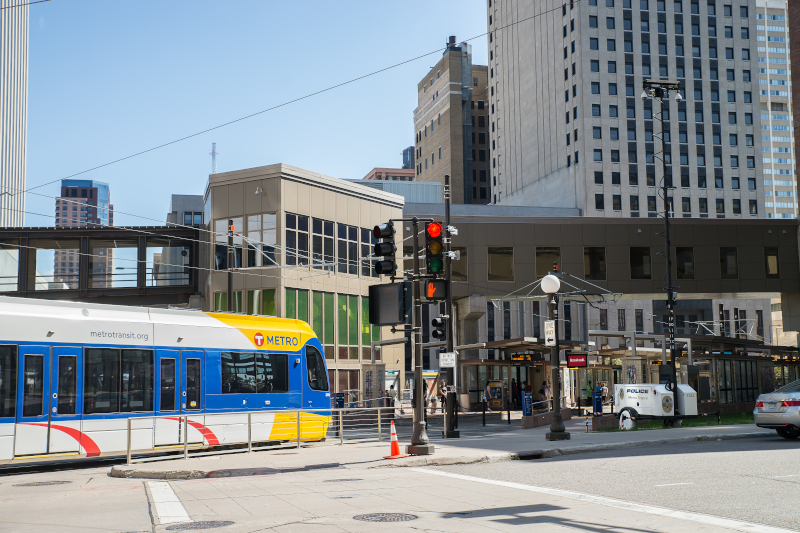 For the hundreds of dedicated public transit operators who keep city light rail lines and buses humming, their job is not easy on a good day. But on a bad day, it’s downright dangerous and demoralizing. Not only do they have to monitor fare collection and general on-board safety, the past year has required them to be public health watchdogs, too. Facing angry passengers who think nothing of taking their frustrations out on them, operators are increasingly being assaulted in every verbal or physical way imaginable.* Aging buses and light rail cars are a hindrance, too, as most offer little or no protection to shield operators from direct physical threats. Given that an operator can be sworn at, hit, spit on or burned by hot coffee thrown at them, it’s no wonder driver shortages are causing delays and forcing route reductions in city public transit programs.

One solution has been for metro transit authorities to install surveillance cameras in the cabins and these have been very effective at capturing video evidence if fights erupt or confrontations get out of hand. But there are other areas where camera surveillance can have an impact on reducing public transit violence: the platform or bus stop.

When deployed at light rail or bus loading locations, the MPS Metro 3400 surveillance trailer serves two important purposes. One, it alerts riders that they may be monitored while boarding and deboarding public transportation. Second, if an incident occurs, a camera trailer can be instrumental in assisting law enforcement in tracking down perpetrators after they flee the scene.

MPS surveillance trailers provide officers with a street view that can help them locate or look for suspects as they disembark and try to slip into a shop or board another bus or train. Because the trailers can be easily moved, they can be stationed for as long as needed or rotated among hotspots along city routes. 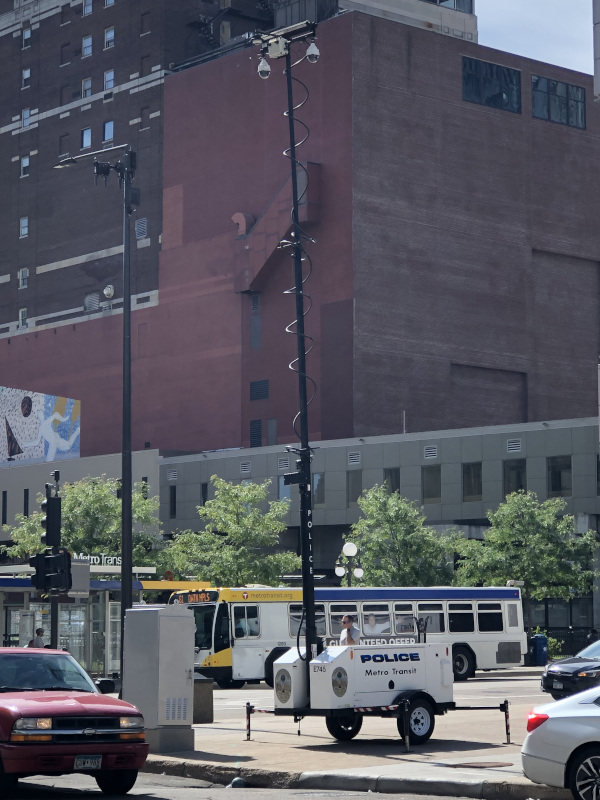