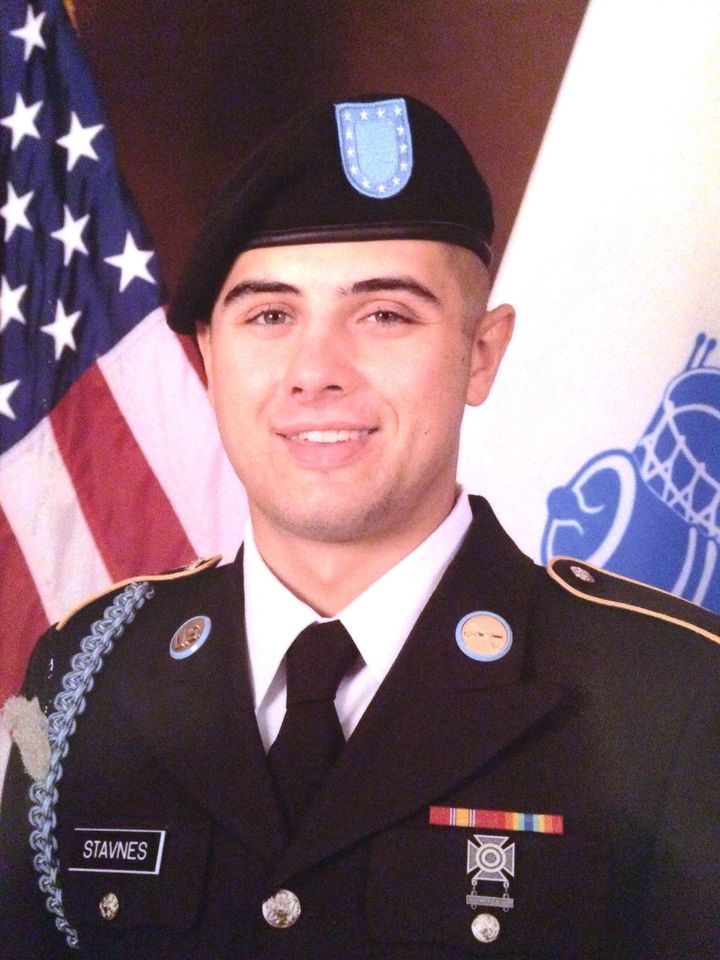 There’s no doubt that Tom Stavnes has the ability to take on large projects and see a mission through to completion. When he assumed the duties of producing our information and instructional product videos earlier this year, he was given the assignment to expand our catalog in record time and he did exactly that.

In addition to his valuable work for Mobile Pro Systems, we’re also very proud to share that Tom serves our nation as SPC STAVNES for the Minnesota National Guard. He enlisted in 2015 at age 20 and has completed one deployment to the Sinai Peninsula in Egypt where he supported the Multinational Forces & Observers.

During that time he was tasked with being the quick response force for the base and surrounding forward operating bases in the area. Tom was awarded two Army Achievement Medals for his performance there and continues to train with his unit, Charlie Company 2nd Battalion-135th Infantry, 34th Infantry division.

“The military was something that I was always interested in and wanted to be a part of. I wanted the honor of being able to know that I served in the United States Military.”—SPC Stavnes

Tom grew up in Bloomington, Minnesota, and recently moved into a new home in Savage with Jackie and their daughter Davina. Mobile Pro Systems has been happy to have him on our team since 2018. 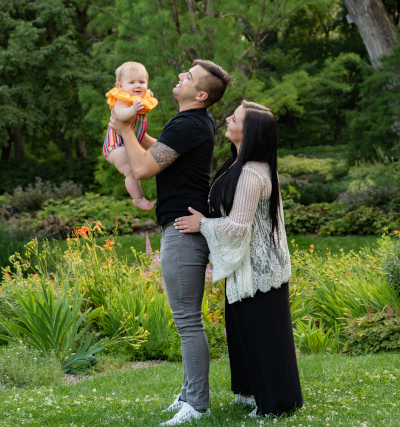